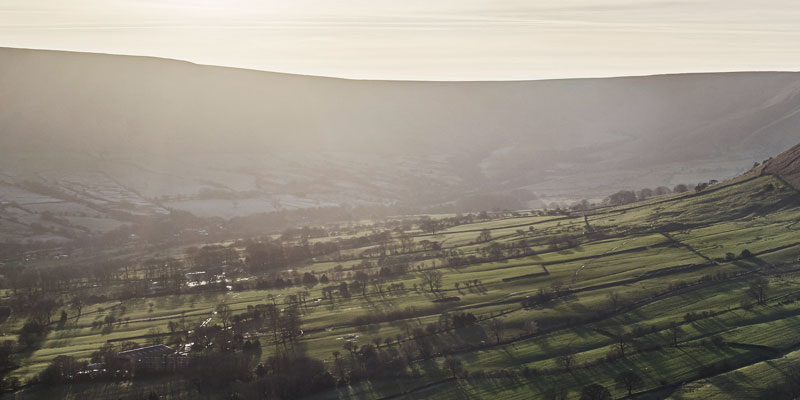 Rupert Dyson is the founder of Edale Capital LLP. Prior to this Rupert was a partner and European fund manager at Sloane Robinson LLP for 11 years. Rupert previously managed European portfolios at GT Management and at Invesco.

Russell Hendry is the Assistant Fund Manager and Head of Risk at Edale Capital LLP. Prior to this Russell was a partner and fund manager at MENA Capital LLP for 7 years. He had previously worked for a further 7 years as a European Equity Analyst. He holds an MSC in Investment Analysis and is a CFA member.

Katie Wright is the CFO at Edale Capital LLP. Prior to this Katie was CFO at Altitude Investments having previously been Financial Controller at Oxburgh Partners Ltd. Katie qualified as a Chartered Accountant in 1997.

Jason Reeves joined Edale Capital in 2021 to head up the Business Development and Investor Relations function. Prior to joining Jason worked in a similar position at Helikon Investments, which in 2019 spun out of Kairos Investment Management, for whom Jason had worked for 4 years.  At both Helikon and Kairos, Jason enjoyed a successful track record of raising assets and building strong client relations. Prior to Kairos Jason worked in operation roles for over 5 years for a range of Asset Managers and Hedge Funds. He holds a degree in Mathematics and Finance.